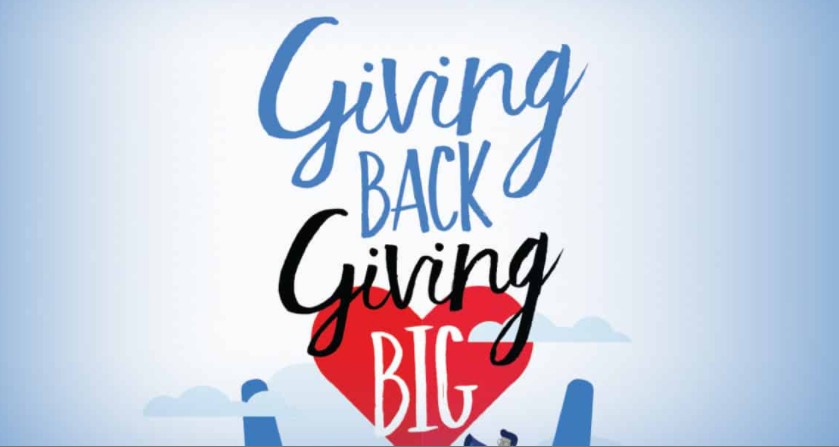 More Than Writing A Check

Sometimes the road to philanthropy begins with a simple phone call. For Angie Rehkop, founder of Financial Care Providers in Atlanta, the giving journey began when a friend asked her to go horseback riding.

The request was for adult volunteers to accompany children who were patients at St. Jude Children’s Research Hospital in Atlanta. The children were having a “horse day” at a local stable. Rehkop joined in the fun and became hooked on helping kids who are dealing with life-threatening illness.

“Some of the volunteers started writing big checks to pay for these things, and then an attorney who was involved set up a foundation and we started raising money,” she said.

A beginner golfer, Rehkop was asked to organize a golf tournament to raise funds for the foundation.

“But I said, ‘I can barely play golf. I don’t know anything about tournaments. I’ll look for other things I can do to raise money,’” she said. “But you know there are times when you say no and you feel bad about it for a little bit and then the bad feeling goes away. This was not one of those times; the bad feeling didn’t go away. I wanted to do something.”

She soon became more active in golf and met some like-minded people who promised to help her if she would organize a charity tournament.

In 2007, Rehkop held her first golf tournament. Six foursomes participated and the event raised $8,000. More people stepped forward and volunteered to help the following year. The event took a big step forward when Rehkop made a presentation on the golf tournament at her business networking group. One of the group members, Mark McKenzie of Docqmax Digital Printing, told her she was crazy for putting on the tournament alone and volunteered to be her co-chairman. The two of them recruited an advisory board and set up a single-person limited liability corporation called Golf for the Kids.

Golf for the Kids raises money for the Aflac Cancer and Blood Disorders Center, which is located within Children’s Healthcare of Atlanta. Rehkop estimates that the golf event has raised about $500,000 over the years. Some of the funds are given to the cancer center to be used wherever there is a need, while other funds are earmarked for the therapy dog program at the hospital.

“Who can say no to a therapy dog? When the dogs show up, everything in the room changes,” she said. “Service animals make a huge difference in general. Specifically, when you’re working with kids, service animals are a complete game changer.”

Rehkop called her work with Golf for the Kids “an investment in the community.”

“When you’re dealing with insurance, this is not an easy industry for anyone, and we see a lot of the hardships of life,” she said. “When you take on something like this, you get to see a lot of good people, and it helps bring out the very best in everyone involved.” 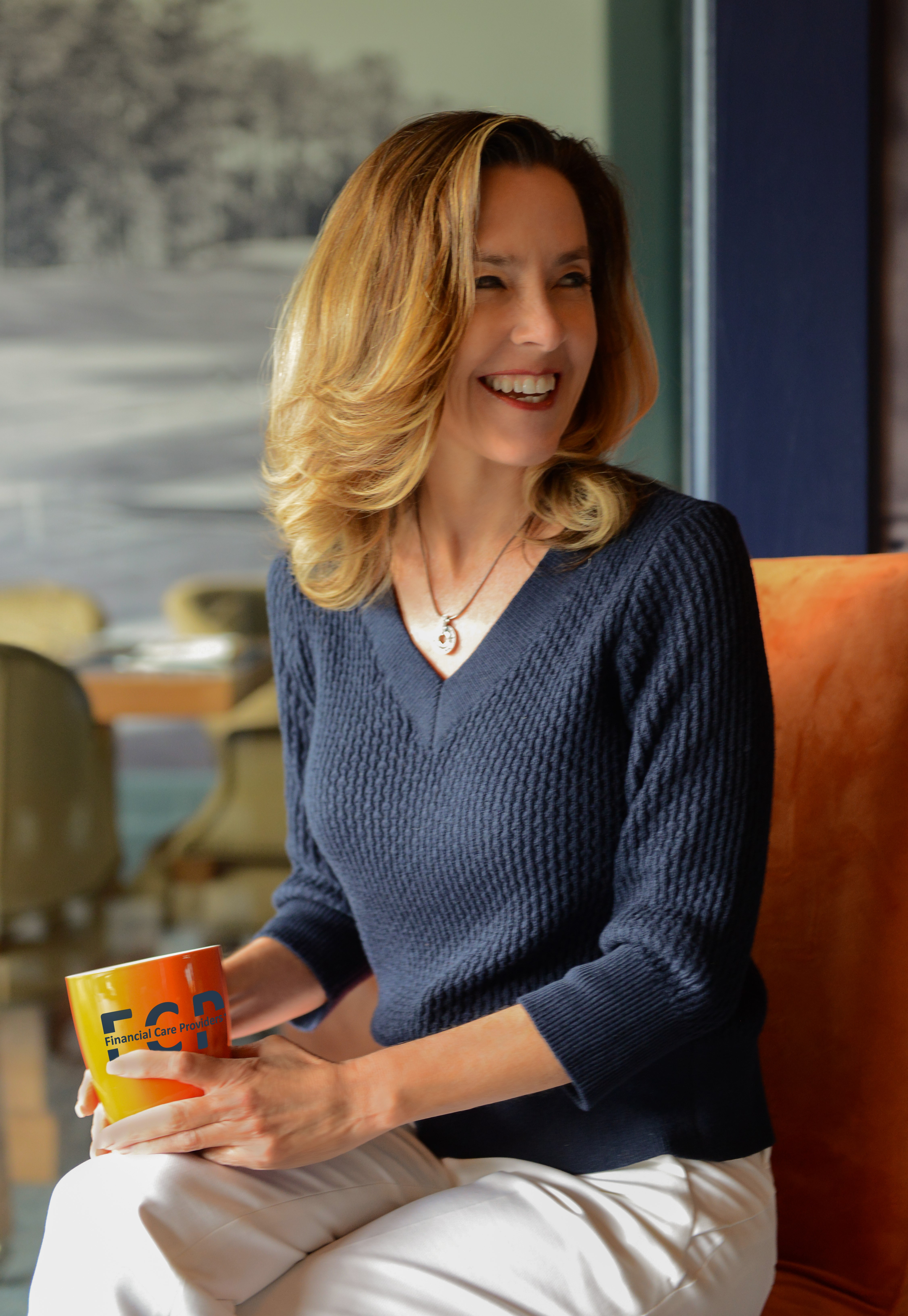 Call Me When… Whenever you have a question about Comprehensive Financial Planning, Retirement Planning, Buy/Sell Funding, Investments, Long Term Care, Tax Related Strategies and Creative Options around financials.