Conflict avoidance and mitigation create artificial harmony, and by contrast, teams that are comfortable with “creative conflict” will find that the best ideas emerge from debate.

In our 5 Behaviors of a Cohesive Team training, we discuss how the best teams not only have conflict but actually embrace it.

However, when we talk about conflict, we’re very specific about what this means. It doesn’t mean mean-spirited, back-stabbing conflict.

It means disagreeing, “getting into it” so the best ideas rise to the top…even if things get uncomfortable.

Patrick Lencioni, author of The 5 Dysfunctions of a Team, defines good conflict as “productive, ideological conflict: passionate, unfiltered debate around the issues of importance to the team.”

Teams without trust certainly do have conflict, but the kind of conflict that’s laced with politics, pride, and competition, rather than the pursuit of the best decisions.

When people who don’t trust each other engage in passionate debate, they’re trying to win an argument. They’re not listening to each other’s ideas or reconsidering their own point of view. They’re figuring out how to manipulate the conversation to get what they want.

Nearly as destructive, some teams avoid conflict and never engage in tough conversations because they don’t want to get uncomfortable. They don’t want to offend, have others feel personal rejection, or feel it themselves.

As a leader, you can’t expect to arrive at the best decisions without healthy, creative debate that sometimes gets heated or passionate.

According to Lencioni, “If team members are never pushing one another outside their emotional comfort zones during discussions, then it is extremely likely that they’re not making the best decisions for the organization.”

Teams that communicate well are capable of engaging in healthy disagreement and constructive conflict.

So what can you as a leader do to minimize unhealthy conflict and foster healthy, productive conflict on your team?

You’re the leader. You drive the culture.

Conflict norms are essentially rules of engagement, and they can vary drastically from group to group.

When teammates know the rules of engagement, they are more likely to be comfortable speaking their minds and disagreeing about what matters.

Some teams don’t have a problem with emotionally charged, loud debate, even if it’s laced with emotion, swearing, or interruption.

According to Lencioni, “One thing is certain: having clear norms gives teams a huge advantage when it comes to ensuring the exchange of good ideas.”

A measure of judgment is required from you as the leader when setting the tone and ground rules for what healthy debate looks like on your team. Take into account the capabilities and attitudes of your teammates.

If you’re unsure how to define these norms, here’s a 30-minute team exercise:

This approach is effective because it gives everyone a chance to be heard. Once the team knows the norms, it makes giving permission to argue much easier.

Here’s an example of a team’s conflict norms, from one of our recent workshops.

What are your team’s conflict norms?

In your work culture, is it ok if someone raises their voice when passionately arguing their ideas? Has your leadership (maybe that’s you) defined where the line is that shouldn’t be crossed?

If you want to enable creative, respectful conflict in your culture, start by discussing what’s acceptable and unacceptable behavior, then make it OK – even encouraged – to disagree. 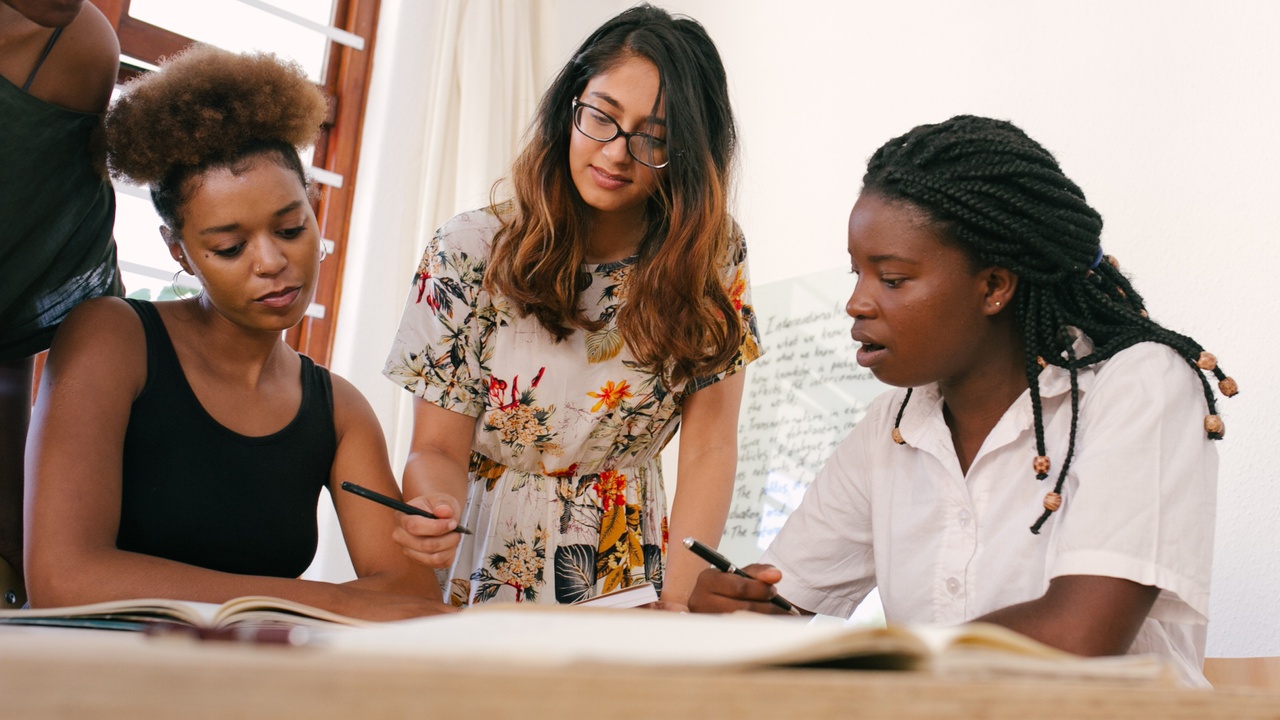 Call Me When… Whenever