Jeff Mortimer is the director of investment strategy for BNY Mellon Wealth Management. In this role, he leads a team that sets capital market expectations and is responsible for making asset allocation recommendations. Jeff has more than 25 years of experience in the financial services industry.

Prior to joining the firm, Jeff worked for Charles Schwab for 13 years in increasingly senior positions, culminating with his appointment as chief investment officer. He also worked for nearly 10 years in boutique firms in the Boston area, serving high net worth individuals and families. Jeff received a bachelor of science degree in finance from Babson College and a master of business administration from the University of Chicago Graduate School of Business. He is a CFA charter holder.

He is a national speaker on issues of investment strategy, the financial markets and the economy. He has been featured in numerous media outlets, including Barron’s, Fortune, Bloomberg and CNBC.

Detours Before the Deal

Detours During the Deal

Detours after the Deal

Eric is the Chief Economist for RBC Global Asset Management Inc. (RBC GAM). He maintains the firm’s global economic forecast and advises its portfolio managers on key themes and risks. Eric is also a member of the RBC Investment Strategy Committee (RISC), which is responsible for the firm’s global asset mix recommendations.

Eric makes regular presentations both within and outside of RBC GAM. He is also a frequent media commentator on global economic and financial trends, appearing regularly on CNBC, BNN and other networks. Eric’s written editorials have appeared in The Globe and Mail, National Post, The Wall Street Journal and Financial Times.

Prior to joining RBC GAM, Eric spent close to a decade at another large financial institution. Before that, he was a researcher at Statistics Canada. Externally, he serves on the C.D. Howe Institute’s Business Cycle Council, the group that dates recessions and other economic turning points in Canada. He is also on the board of the Toronto Association of Business and Economics.

You have a client who is in need of sophisticated corporate legal advice and representation for a VC financing, Private Equity recap, and/or M&A event.

Rudy Scarito - Call me when...

Call me when you want to sell your company, get a valuation of your company, learn about the sale process or need help making an acquisition.

When a business owner is interested in considering the sale of their business, wants to how the M&A process works, and how to increase the value of the company between now and a liquidity event.

Dale Carnegie - Call me when...

Justin Merola - Call me when...

A mature business owner needs help quantifying what the value of their business means to them and their family and developing a transition strategy around that need.

Gabrielle B Jenkins - Call me when...

David Poulin - Call me when...

You are a business owner in need of personal financial clarity, some unique lending strategies, looking for sophisticated business and personal retirement planning.

William Jarry - Call me when...

A client needs financial planning advice and wealth management as early as possible in a transaction, where they will have at least $5M in investable assets. 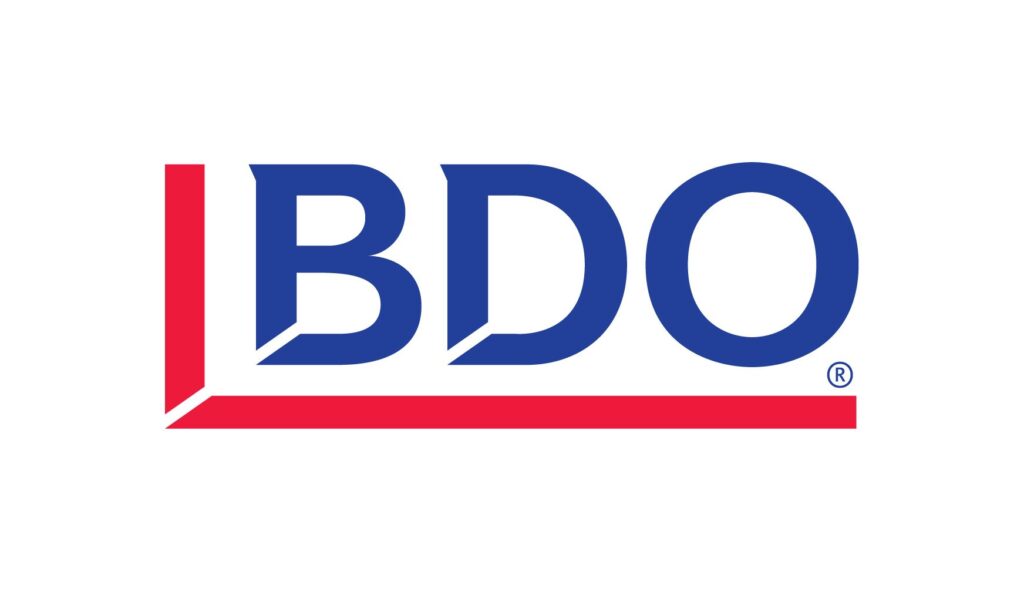 When a business owner is interested in considering the sale of their business, wants to how the M&A process works, and how to increase the value of the company between now and a liquidity event.

Terence Shepherd - Call me when...

When you need a catalyst in guiding business owners to discover their personal values, goals and objectives, to ensure their end-in-mind objectives are met upon their business exit and/or transition

You need bank financing for a company based in New England with under $200MM in revenues. We provide financing for M&A, equity recaps, leverage cash flow deals and traditional business needs.

Robert Kershaw - Call me when...

Derek Mohamed - Call me when...

A successful entrepreneur or business owner is thinking about a transition or sale and needs to know the implications and best strategy from the personal and family perspective.

A business is planning a significant transition.

You or a client needs experienced deal counsel for middle market transactions.

Trammel Martin - Call me when...

We advise business owners and senior executives through all phases of their financial lives from growing a business to exiting.